A hip, bustling enclave in the heart of Philadelphia.
Fashionable Rittenhouse Square is a sophisticated bastion of modern elegance and historic beauty. Once a playground for wealthy denizens of the Victorian era, Rittenhouse Square retains a sheen of opulence and old money. Today’s quiet, tree-lined streets evoke a sense of timeless taste, offering a glimpse into the grand lives of Philadelphia’s aristocratic residents of yesteryear. What began as a humble swath of pastureland in the 17th century transformed under the watchful eye of William Penn in the 1880s into a glittering social scene and leafy oasis for the city’s elite. Modern-day Rittenhouse Square sports the same grandeur and brick-lined streets, creating an ambiance both intimate and commanding.
From Walnut Street’s Rittenhouse Row, with its five-star boutiques, world-class spas, and culinary superstars, to the neighborhood’s eponymous park and tranquil, leafy streets, Rittenhouse Square provides an oasis of refined beauty in the heart of Philadelphia’s urban vibrance. Magnificent Victorian mansions still line the streets, while parkside condos rise high into the skyline, sleek and sharp in both decor and amenities. Gothic Revivals and princely penthouse apartments round out the real estate stunners, ensuring Rittenhouse Square satisfies every design desire.

A mecca for the sophisticated, Rittenhouse Square has a longstanding reputation for elegance and style. Residents can often be found strolling the swanky sartorial selections on Walnut and Chestnut Streets or lounging in one of the area’s leafy parks with a bottle of wine and picnic fare. The neighborhood’s impeccable culinary scene keeps cocktail hour buzzing, while the chef-driven bistros always give locals a reason to dine out on the town.

Known for haute cuisine and upscale dining, Rittenhouse Square offers one of Philadelphia’s most sophisticated restaurant scenes. Rittenhouse Square’s original culinary destination, Rouge sets the tone for fine dining in Philadelphia, with a romantic patio lined in fairy lights, an elegant dining room, and a comforting New American menu of fresh seafood and classic burgers. Travel back to belle epoque Paris with the sumptuous cuisine and classic French bistro-style of Parc. Enjoy a dinner of steak au poivre and moules frites, or start your Sunday with a cafe au lait and freshly baked croissant. Superior service and the freshest fruits de mer define Devon Seafood Grill. Perfect for an elegant lunch or celebratory dinner, this refined spot stuns with dishes like shellfish cioppino and seared Georges Bank sea scallops. Chef Hiroyuki brings style and creativity to Japan’s rich culinary traditions at Zama. From world-class sake to an a la carte menu of the freshest fish selections, this vibrant spot alchemizes dinner into high art.

Rittenhouse Square’s namesake park is a lesson in elegance. With lush landscaping, charming patios, and plenty of benches for taking in the fresh air, Rittenhouse Square Park is a luscious green space featuring whimsical statues and fountains. Gourmands and style mavens will delight in the Rittenhouse Row Festival, Philadelphia’s premier celebration of all things epicurean and vestiary. From designer boutiques and culinary standouts to cultural experiences and family-friendly fun, this chic affair highlights the best Philadelphia has to offer. For almost a century, Rittenhouse Square has brought artists and art collectors together at the Rittenhouse Square Fine Art Show. The oldest outdoor art show in the nation, this beloved event is steeped in rich history and vibrant artwork.

Rittenhouse Square residents have access to the excellent Albert M. Greenfield School, a National Blue Ribbon school for students in kindergarten through grade eight, as well as the highly-rated educational institutions in the School District of Philadelphia.

Browse Properties in the Area 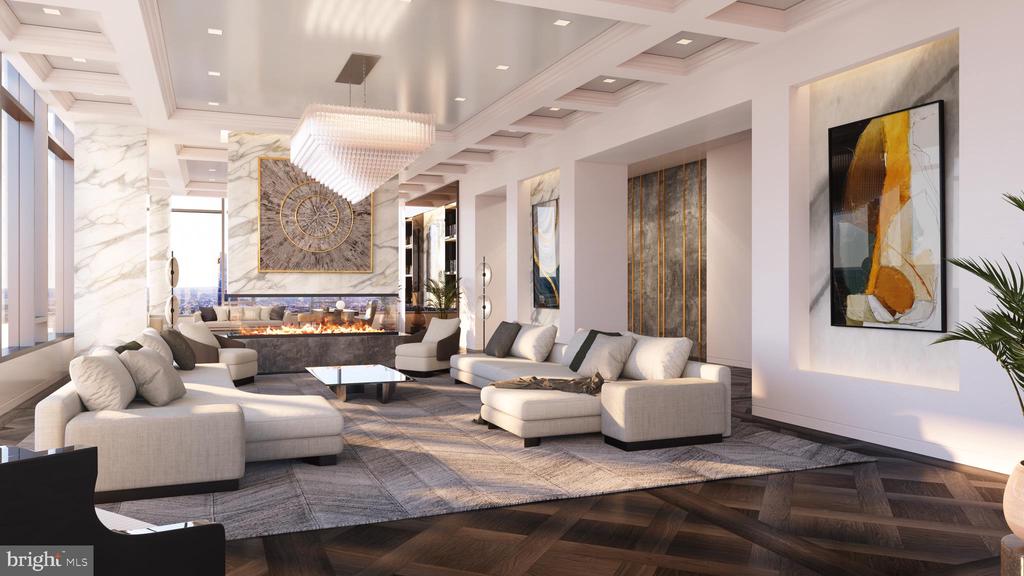 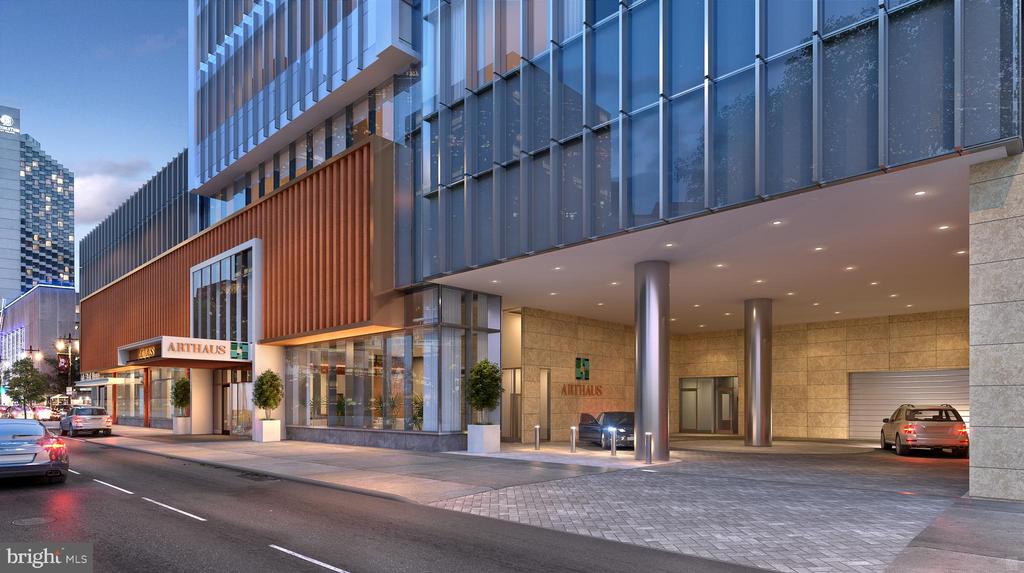 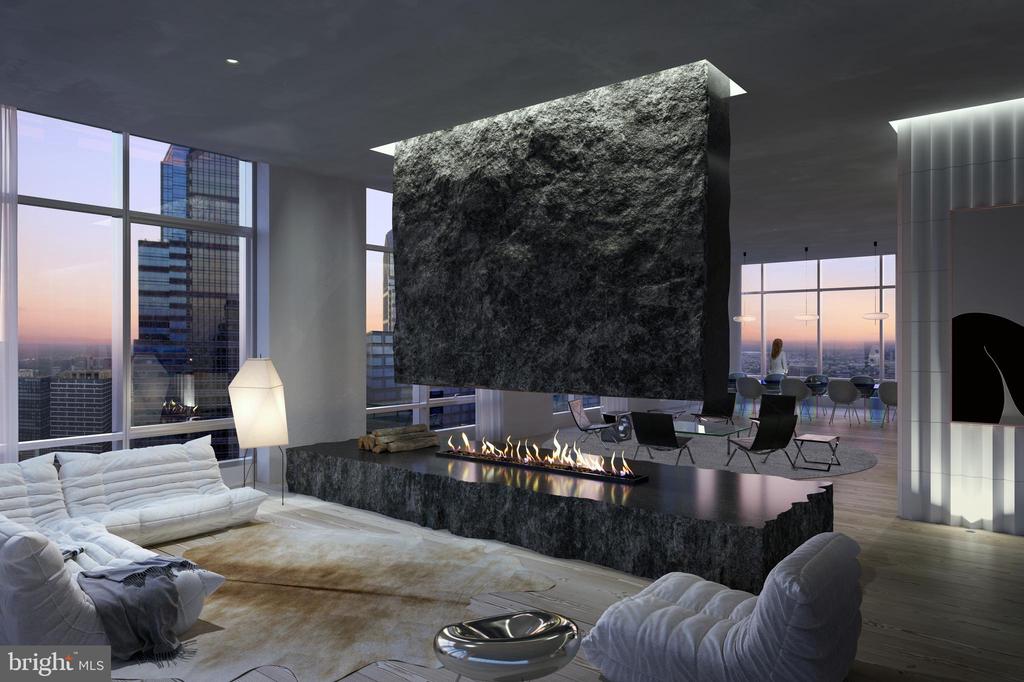 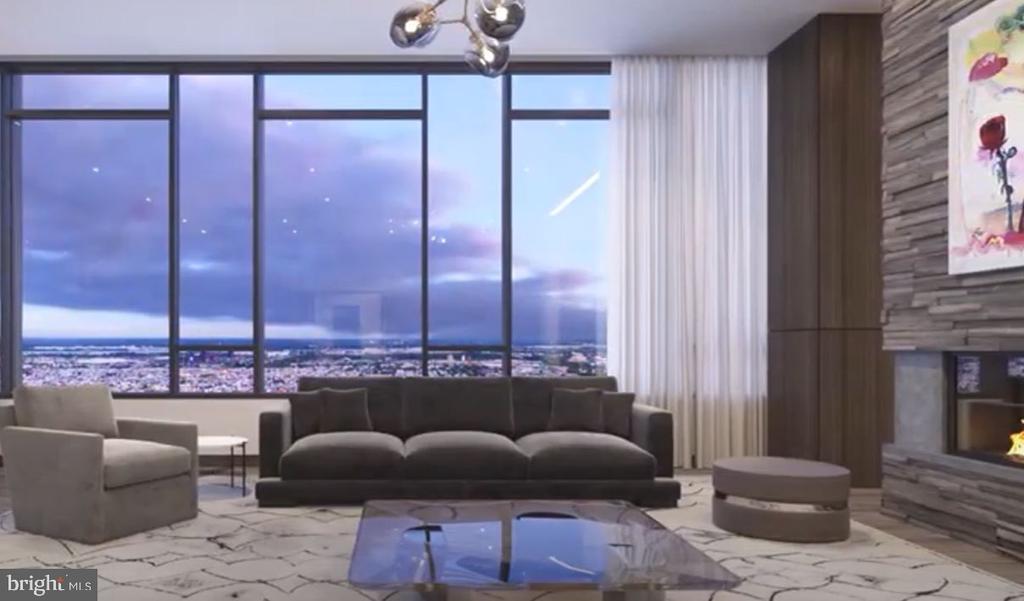 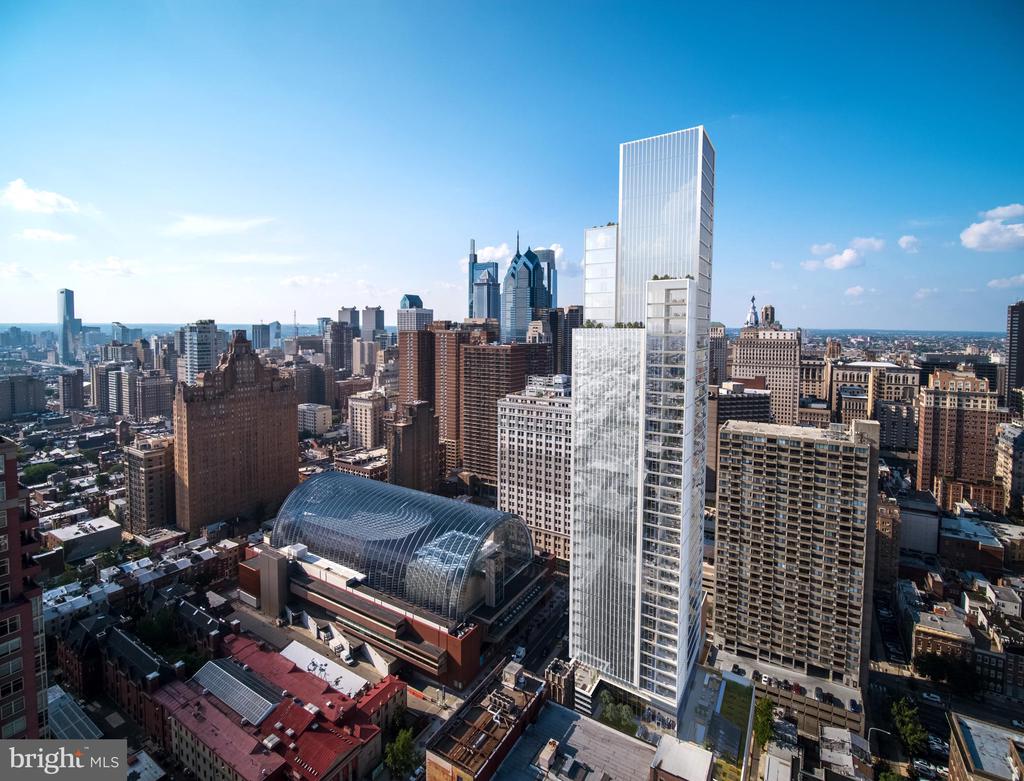 We are dedicated to bringing top-notch service, expert guidance, and accessibility to each and every one of our clients. While we pride ourselves on assisting each and every client individually, we are also fortunate to plug into the strength of Compass’ full range of services and attributes.